The past few weeks

By aliirose | Published
Jun
24
2010
The summer must have started as I havn’t had much time to do things outside of work. This is not neccesarily a bad thing, lots of time with great people in great places. I did promise myself that I would climb more this year but apart from a brief spurt where I promptly hurt my right shoulder (so now they both hurt) I have been on the river or back at base getting ready for the river. First up was “all staff” 44 staff on the deschutes in three different groups, learning, bonding and generally having a good time. Next up a week long program back on the Deschutes river for Military Veterans then the river again for the first week of a 15 day youth course. After getting off the river I did manage a quick dash (in the name of staff development) up to Three Finger Jack in the Mt Jefferson wilderness with some of our interns. Setting out at 8pm we got to the high camp at 11pm got up at 3am, summited at 620am and were back at the trailhead for 11am. 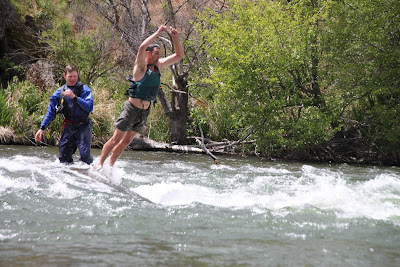 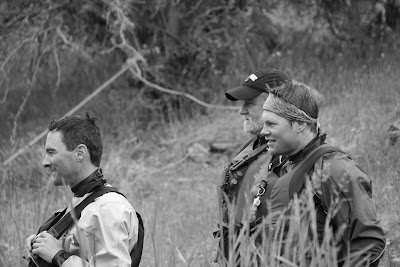 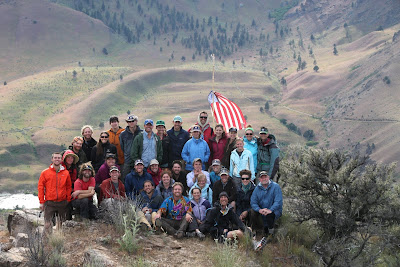 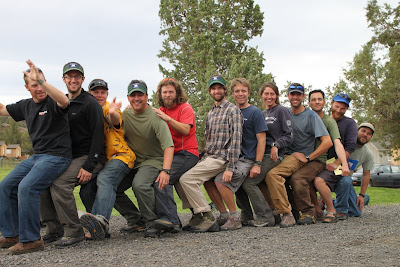 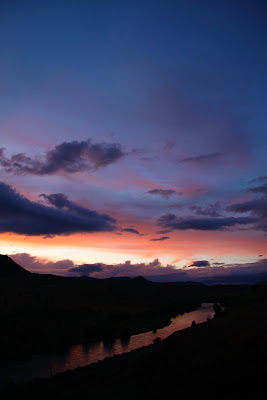 Sunset over the deschutes 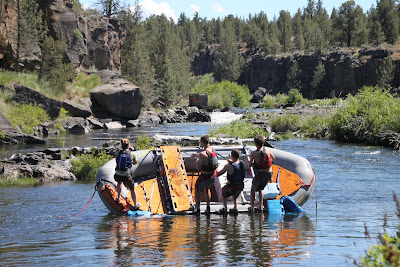 Gear boat flip drills in the river at base (Whitney, Carl, Mike and Levi) 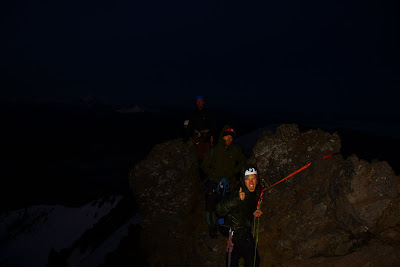 The team at the start of the fixed line at around 5am (stu, Carl and Jeff) 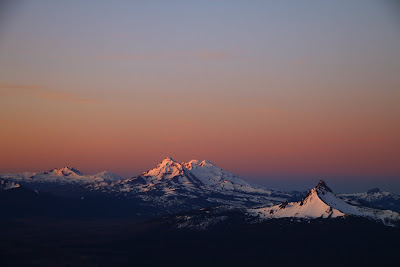 The best reason for climbing mountains – the view to other mountains. the sisters and mt washington 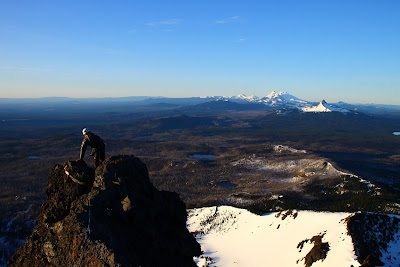 Stu on the summit pinacle

For now I have a 15day course to finish and then straight onto a 22day youth course. And then………… some time off
This entry was posted in Uncategorized.