The Whirlwind. (end of grand canyon and beyond)

Already the grand canyon trip seems like a while ago but thats probably due to my laziness in not finishing the blog. We did eventually make it to Lake mead. Unfortunately Ryan left in a helicopter as he said he had an infection though its more likely that he just didn’t want to do any of the flat water rowing. The last few days were crazy as the river cuts through the silt built up from the dam leaving big crumbling mud cliffs on either side. By this stage there was no power left in the river and the last few miles were tough, head down and get on with it rowing and trying not to focus on the 2 miles an hour boat speed. Suddenly the Japanese tourists in speed boats dont look so stupid. An early morning saw us pull into south cove take out to wash the gear and our ride back to civilisation but only after the driver had given us a full run down on a months news.

For me it was then a quick changeover straight from Flagstaff to see Becca in New York. It felt very strange to be back in “the real world” and definitely took me time to adjust though as soon as I was in New York, Becca whisked me up to Vermont where we house sat a beautiful old Inn for some people Becca used to work for and I got a quick tour of some of Vermont.

Then within a week another massive change back to Scotland and the wonderful Scottish winter. Rain that is. Since I’ve been back its been a whirlwind of catching up with people along with bits and pieces of walking, kayaking and climbing. Next up is a canoe trip down the river Earn with my dad.

Dont worry folks I will soon be back at work……. 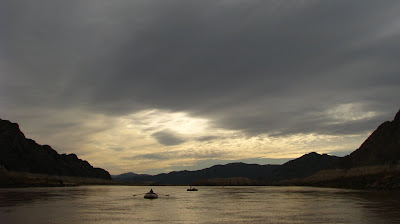 Rowing into the Lake Mead evening 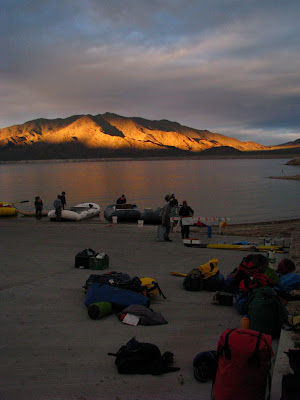 Early morning sun across the Lake as we derig the boats 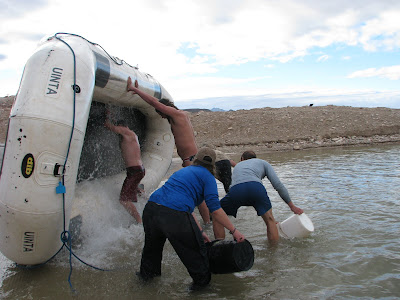 Some cold washing of boats (and people) 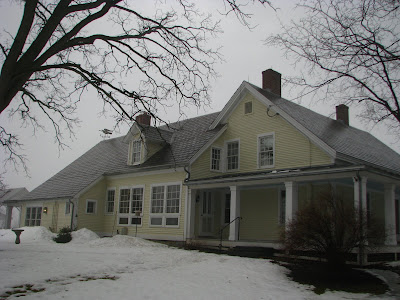 The Whitford house Inn in Vermont 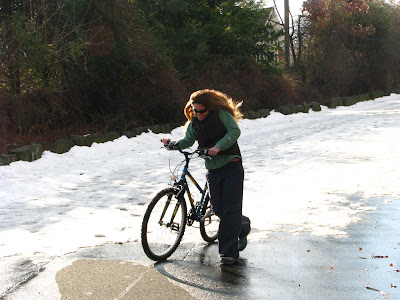 A sudden change. The New York Skyline from Central Park above and a storm rolling across Rannoch moor in Scotland 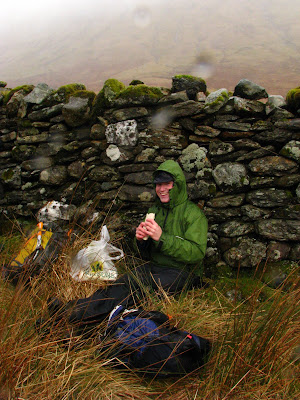 Scottish winter mountaineering at its best. Robin sheltering below Ben Lui
This entry was posted in Uncategorized.